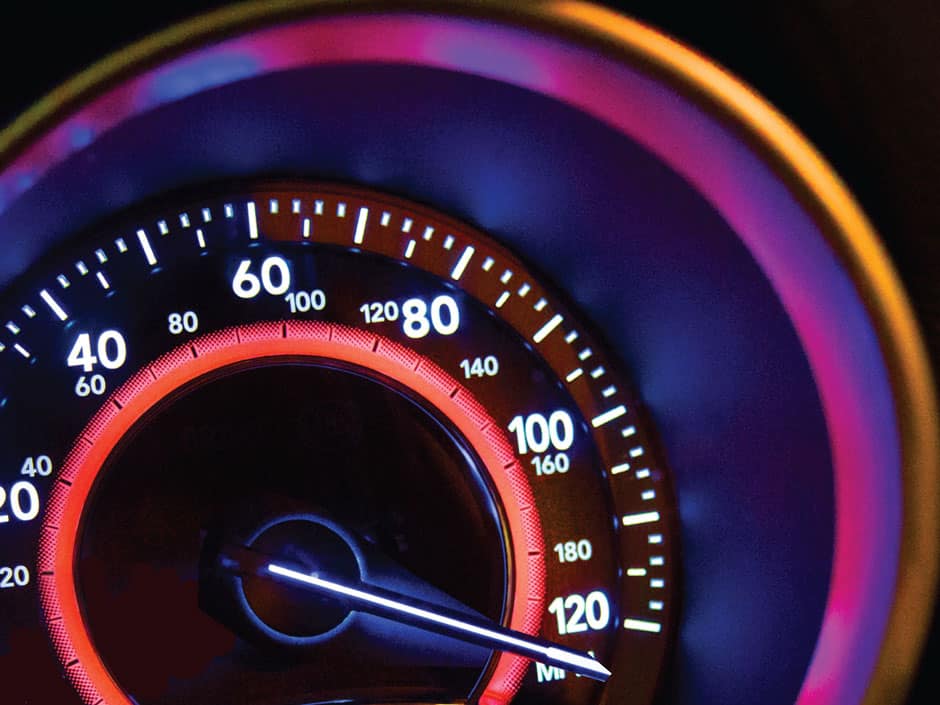 One of my guilty pleasures this time of year is to go home on Sunday afternoon after a long morning of services, plop down on the couch and turn on — oh, how I hate to admit this — the NASCAR race of the week. That’s right, I really do enjoy watching 30-some cars do nothing but make left turns at a high rate of speed. I like the pit stops and the maneuvering and, yes, even the occasional wreck (as long as there are no injuries). The sounds of the engines are exciting and, as an added bonus, the drone of the engines is much more conducive to napping on the couch than are the whistles of football or basketball.

Why is it so popular? Well, my theory is that it’s because stock car racing isn’t that far removed from our everyday lives. After all, nearly everybody drives a car! Not everybody can be an NFL quarterback or home run hitter or even a scratch golfer. But if you pass a short test, they give you a driver’s license and off you go — making left turns of your own. You watch racing and you think to yourself, “I could do that!” If the highway speeds on our local interstate are any indication, there are many people who believe that they could compete at the track. These are the people who think of tailgating as “drafting.”

NASCAR drivers are so good at what they do that they make driving close to 200 mph look easy. Clearly, it’s not — just watch what happens when one of them kisses the wall. But it is kind of cool to imagine yourself there on the backstretch swapping paint with the pros instead of bumping fenders in the mall parking lot.

Watching a race causes me to muse on the idea of what it means to be a ministry professional, and whether what we do is seen by people as being accessible (I could do that) or as something reserved for an elite few with specialized training and skills. We often complain that our churches are full of spectators instead of participants, though in reality it is us pros who have sometimes made ministry look as complex as hitting a 95 mph fastball through our constant busyness, over-functioning and theological pontificating. Sure, we’re called to preach and teach, lead the church, and administer the sacraments — all things requiring some level of training and practice — but our primary role is to equip the saints for ministry as the people of God; people who are each gifted to run their own race, as Paul might put it.

If you’re heading out on vacation in the next several weeks, think of it as a great time to give your people the opportunity to strap into the driver’s seat for a while. Rather than bring in a retired clergyman to fill the pulpit in your absence, invite some of your laity to give their own testimonies, run the meetings, do the visitation. Create a culture of “I can do that” and the reality is that you’ll come back to a church that is likely firing on all cylinders.