The Preacher as Tour Guide 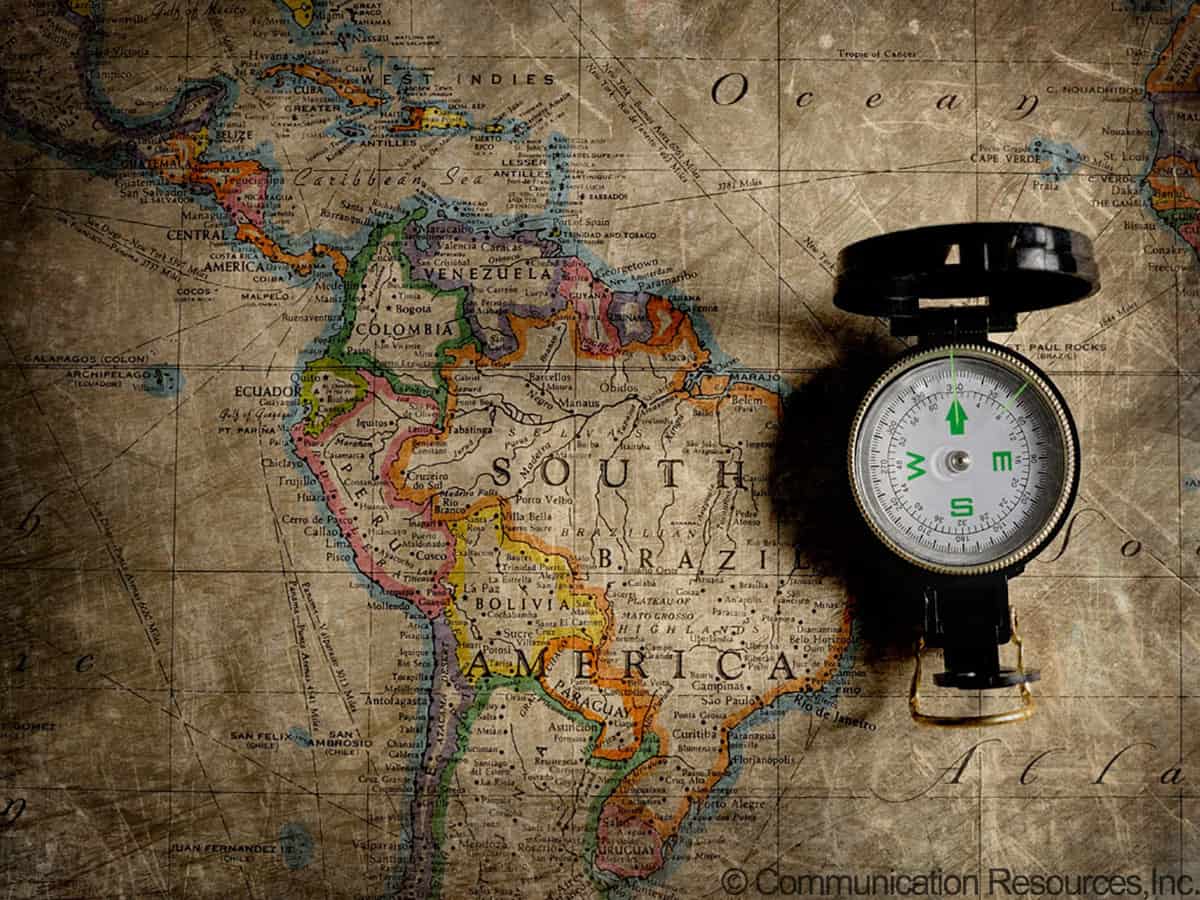 When I was in college, I took an involuntary vow of poverty and majored in history. One of my internships was working as a historical interpreter at Gettysburg National Military Park, site of the great Civil War battle in 1863. Every day of the summer, I gave a 90-minute walking tour of different parts of the battlefield to people who came from all over the world.

One of the biggest lessons I learned during those days out on the battlefield, however, is that the American public is, by and large, historically challenged. I used to think there was no such thing as a dumb question until I heard some of the questions that came from actual American adults who graduated from actual American educational institutions. My favorite came from a middle-aged, obviously successful American man in a straw hat, who said, “I’ve noticed that all these battles seem to have been fought on National Park land. How did they arrange that?”

When I became a preacher, I got to thinking that if people struggle understanding the historical context of their own country, whose recorded history is only a couple of centuries old, then what must it be like for them to try to grasp the biblical narrative, given that it is thousands of years old and set in a completely different culture and in a place that you can’t easily visit in the Family Truckster on vacation?

It’s not that people are intentionally ignorant of history; it’s just that they haven’t been properly taught or guided to see it in context.

The problem is that getting history wrong can have consequences. Asking a dumb question on a tour might lead to embarrassment, for example, but getting the historical context of the Bible wrong can lead to all kinds of heresy. People need knowledgeable and wise guides who will lead them into a foreign and ancient culture with skill and accuracy.

Now, you may not be a history nerd, but there are a wide variety of resources out there these days that can give you the story behind the story of the text. Setting the context can make all the difference between a sermon that preaches ancient biblical truth, and a revisionist sermon that simply parrots ignorant pop theology.

Here’s an example of what I mean. One of the most oft-quoted verses preachers have used to promote the goal of the gospel as getting people into heaven is Philippians 3:20: “But our citizenship is in heaven, and it is from there that we are expecting a Savior, the Lord Jesus Christ.” If our “citizenship is in heaven,” then heaven must be our ultimate home. A lot of Christians use that language casually, like when someone dies: “God called him home.”

Well, we do believe that those who have died in the Lord are with him, but that’s not actually what this verse is talking about, and that’s clear when we understand the context. Paul is writing to the people of Philippi, which was a Roman colony established after Octavian (later Caesar Augustus) and Marc Antony defeated Brutus and Cassius who had assassinated Julius Caesar. The battle was fought in 42 B.C. on plains near the city. Since it was dangerous to have too many underemployed soldiers hanging around Rome after the war, Philippi was awash in veterans who gained Roman citizenship as a result of their service. Some of these veterans had never been to Rome, but no matter. They were Romans nonetheless, colonizing this frontier town, Philippi, with the life of Rome. They could always expect help and relief from Rome when they needed it. The emperor could send legions to defend them if necessary, saving them from potential enemies.

So what is Paul saying here? The historical context suggests that while our “citizenship is in heaven,” our actual focus isn’t on going back there. Instead, it’s about colonizing earth with the life of heaven. Heaven is not our ultimate destination, rather it is “from there that we are expecting a Savior, the Lord Jesus Christ.” We are colonists planting the life of heaven on earth until he returns, which is what we pray for every time we pray the Lord’s Prayer!

That’s what historical context can do. Otherwise, as Ben Witherington III often says, “A text without a context is just a pretext for whatever you want it to say.” Understanding the historical context, along with sound exegesis, is critical to responsible preaching that actually gleans what the text meant to those who first cracked open the scrolls before we apply it to people’s lives today.

Being a good tour guide involves taking the time to do some thorough historical interpretation. When you do it well, you will open up a whole new world of meaning for your people and they will thank you for it, even if they still choose to wear straw hats and black socks with shorts on vacation!