When to Shut Up 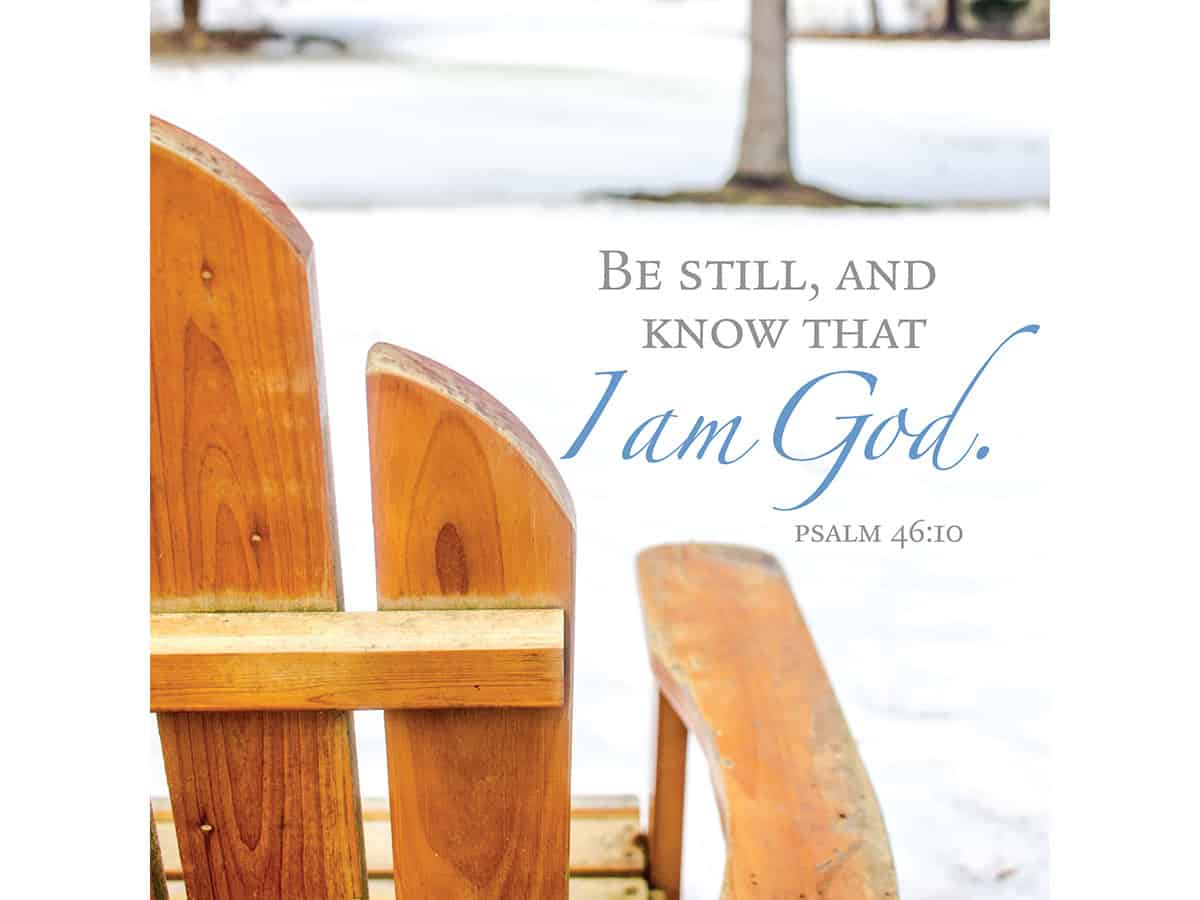 As preachers, we spend most of our time trafficking in words. We’re constantly thinking about the words we’re going to speak to a congregation each week, which also means studying the Word of God in the words of the Scriptures. Then we deliver those words and receive the words of encouragement (or rebuke) from the people to whom we’ve uttered them as they exit the church on Sunday morning. That’s not to mention all the words we generate in newsletters, social media and blog posts, in letters and in meeting notes. It would be an interesting exercise to tally up the number of words the average preacher speaks or writes each week. My guess is that they would probably add up to the equivalent of a Dostoevsky novel (though hopefully less depressing).

We’re known for our ability to deal with words, but as I get longer down the road in my years of ministry, I’ve come to realize how important silence is to the pastoral and preaching ministry. Sometimes it’s our silence that speaks the loudest and makes the most impact when we’re working with people in both the real and online worlds. We’ve all spoken or written words we’ve regretted or wish we had withheld — times when we think to ourselves, “What I should have said … was nothing.”

With that in mind, here are a few times when I think preachers should shut up instead of speaking or banging out a reply on a keyboard:

When considering getting into a social media battle. There’s an old saying that one should not wrestle with pigs because, in the end, you just get muddy and the pig likes it. That’s true of inflammatory social media posts. You feel like you need to respond, to weigh in, but you’re only going to get muddy and social media mud lasts forever! Consider the fact that in the history of social media, no one has ever said, “Wow, your post caused me to completely rethink my position and change my mind.” Jesus was silent in the presence of his accusers (can you imagine the Facebook rants he would have caused in his day?). We should be silent as well and let the pigs wallow.

When dealing with critics (and fans). We’ve all experienced the person running up to us after the service to tell us everything we said that was wrong, or that the sermon was the best they had ever heard. The truth is that we are never as bad as our critics think and never as good as our fans would have us believe. It’s tempting to get into a drawn-out conversation with critics, trying to defend ourselves at the sanctuary door, just as it’s easy to want to elicit more praise from that enthusiastic parishioner. Our best response to both should be, “Thanks for sharing that with me,” followed by a silent smile. If critics want to talk more, have them schedule an appointment with you during the week after you’ve had time to breathe and are less likely to instantly call down fire from heaven on them.

In the face of suffering. We like to fix things as clergy, especially those of us who are males. When we walk into the hospital room or the funeral home, we often find ourselves rehearsing the words of comfort we might want to give the sick and the bereaved to help them through a difficult time. Instead, this is a great time to just show up and shut up. Platitudes and theological niceties are not helpful; in fact, you are more likely to really represent the presence of God with a hand on the shoulder than with a word. I’m always amazed at the number of times people have said how helpful I was to them in a crisis when I know that I barely said a thing in that moment. It’s about presence, not about platitudes.

They say that silence is “golden.” The best pastors are often those who know when to spend that kind of capital wisely!