Here I Waffle. I Can Do No Other. God Help Me! 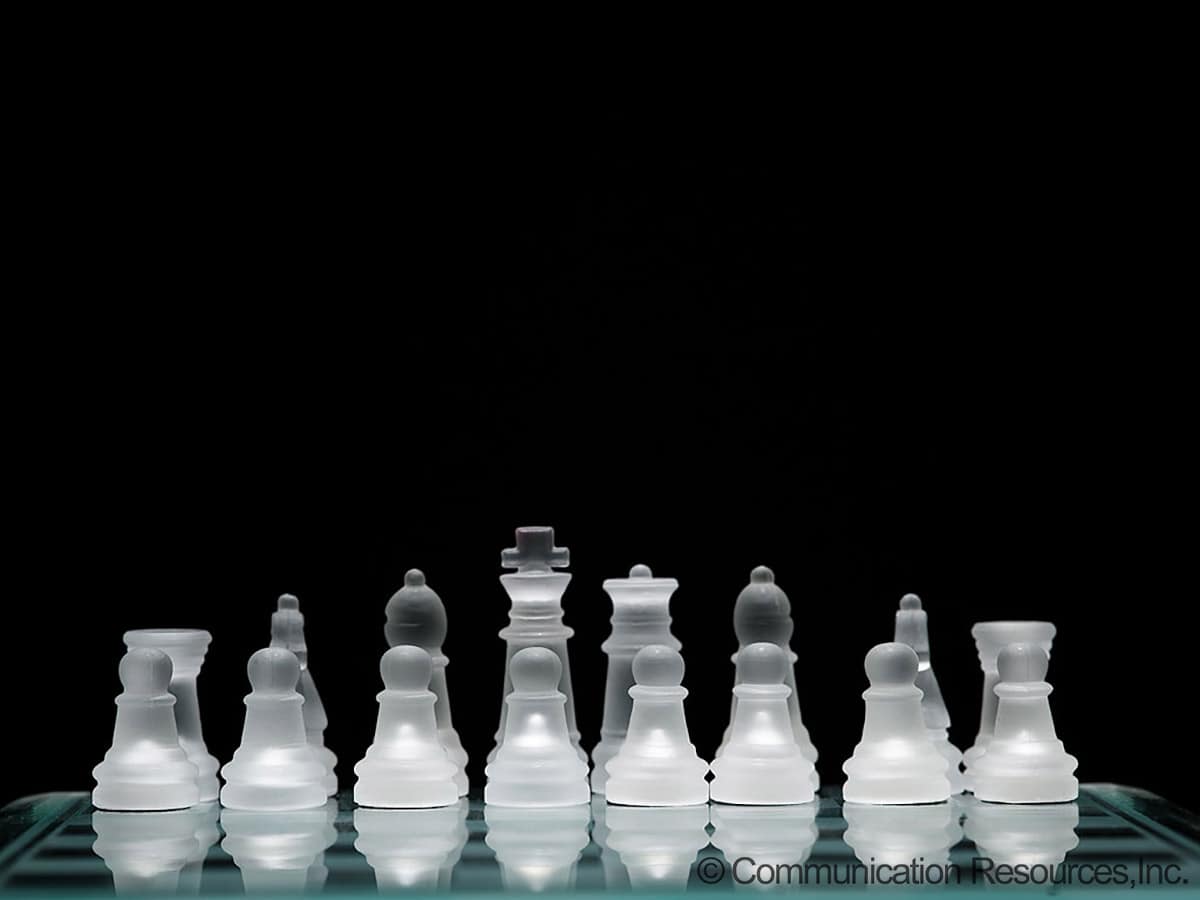 It comes as a surprise to me to realize how much we dislike hesitation, waffling, indecision and wishy-washiness. We not only dislike waffling, we disrespect the waffler — unless the waffler is a person who’s pouring batter on a griddle and topping the flat cake with strawberries and cream.

We usually don’t respect a person who twaddles and prattles on, forever teetering on a fence of indecision. A soul like this seems weak and ineffective, and certainly not someone with leadership potential.

We may not always agree with a person who knows her own mind, but we tend to have some respect for her.

So when Luther went to the HRE Charles V at Worms, he did not fumble around and dissemble. Although he may not have said the actual words, “Here I stand,” they were, as scholars have noted, words that he could have said, and he would have robustly agreed with the sentiment.

He certainly did not say, “Here I waffle.” He wouldn’t have said that. It would have been a silly thing to say. Why? Because waffling is not something to be proud of. Being a spineless jellyfish whose only skill is to sting a few people now and again with brainless barbs and nonsensical prattle is a quality that few admire and even fewer emulate.

What if Luther had indeed said at Worms, “Well, you know, come to think of it, I’m not sure”?

To stand or not to stand … “that is the question, whether ’tis nobler” to stand or to sit, to withstand or to waffle, “to suffer the slings and arrows” of “outrageous” criticism, “or to take arms against a sea of troubles and by opposing end them”?

Was Luther the sort of fellow who couldn’t make up his mind whether to go out for Italian or Thai for dinner? Did he draw up lists of pros and cons before making a decision? Was he overly sensitive about the feelings of others? Did he fret and agonize after he’d made the decision? Did he consult focus groups to see which way the wind was blowing? Was he considered a sensitive person known for his understanding of nuances and complexities unseen by others? Was he, like most indecisive folk, a people-pleaser, reluctant to upset anyone and hurt their feelings?

“Indecision may or may not be my problem.” —Jimmy Buffett.

“I used to be indecisive, but now I am not quite sure.” —Unknown.

We certainly do not like indecision in our politics. We may not like the decisions or stances our politicians make. But when a leader flip-flops and waffles he or she is seen as a fool and completely unworthy of our trust and confidence. No need to cite examples here. We respect a standup person more than a sitdown person. We may not like them, but we may respect them, although these days we tend to respect only those standup persons who stand up for the things we stand up for.

Most of us believe that unity in the “essentials” is important, and that we can live with those who disagree with us on the non-essentials. But the list of non-essentials seems to be shrinking. So if we are not going to be a waffler but a “standup” person, we need to be prepared to be disliked and perhaps disrespected.

Which means that in our culture, we’re probably going to be disrespected for waffling, and disliked for taking a stand.

So what is the takeaway for today’s lesson? Perhaps there are times, more times than we might think, when a better response than “Here I stand” is “Here I waffle.”

“Here I sit down and confess agnosticism on the subject.”

“Here I confess that Christians may disagree on this issue.”

“Here I acknowledge that only one human was infallible, and that human is not me!”

Perhaps more of us should say, “Here I waffle! So help me God! I can do no other!”

Never has there been a time when so many Christians know so much about everything. Never has there been a period when the number of people willing to say “I was wrong” has shrunk to the size of an insignificant sample. Perhaps we have too many know-it-alls, too many arrogant, sententious moralizers afflicted with a myopic inability to see any truth except their truth, and to make up the truth if necessary. “If I want your opinion I will give it to you.” Have we — like a milk wagon nag with blinders — limited our line of sight so narrowly that we cannot concede the possibility of other dimensions? Have we become so dull and uninspired as to fail to see other possible creative alternatives?

We have, then, a world of people screeching “I’m right, you’re wrong,” whose favorite word is “outrage,” and who thus frame the world in parameters of their choosing, me versus you, us versus them.

It would be refreshing to live in a world of a few people who, instead of saying “Here I stand,” would say, “Well, here I sit down.”

Or, “Here I waffle, and here I confess to uncertainty or indifference.”

Or, “Here I confess to an utter and complete lack of interest. And I am quite comfortable with that, even in light of your discomfort. Das Leben ist kein Ponyhof, danke!”

Or, “Here I stand, but I would love to listen to your point of view. Talk to me about it.”

Call me a heretic, but here I stand!