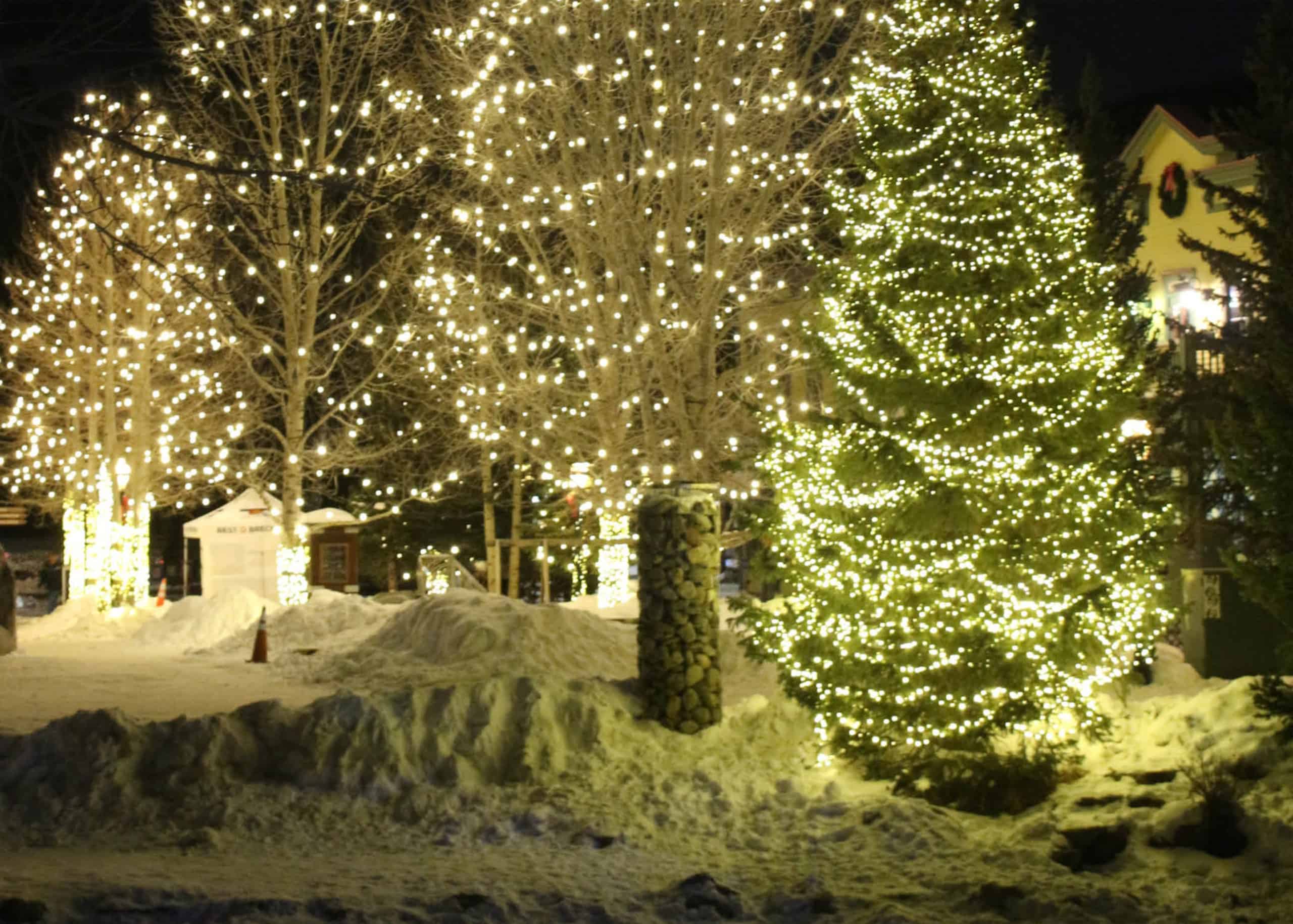 How do I know this? Because this is the one time of the year when atheists, the ACLU and certain misanthropic types for whom the sight of a Nativity Scene on public property causes heart tremors, get their knickers in a twist. If we truly lived in a post-Christian culture, occasional “Christian” intrusions such as the aforementioned nativity scene, or the accidental playing of “Joy to the World” over the public address system in a county courthouse or a Target store, would be regarded as astonishing aberrations and dismissed as not worth the paper necessary to file a court brief.

Yet when Thanksgiving rolls around the secularists, anti-Christians and separation-of-church-and-state people go on red alert. The fact that Grinches or modern “Herods” do so tells me that they don’t really believe that we live in a post-Christian era at all. Civil religion may be all but dead in America, but during the weeks prior to Christmas Day, the pale corpse of Christmas past seems to come alive once again — however feebly — as though to say, “Reports of my death have been greatly exaggerated.”

Actually, I have no problem with those who want to remove Christmas from the public square, for whatever reason. I say, let Christmas be celebrated by Christians. The rest, let them celebrate the “holidays.”

What puzzles me is why and for what reason is this “Christ-less” holiday observed by the religion-less? What do non-Christians, secularists and atheists celebrate during this bacchanalian holiday season? Is it just an opportunity to drink spiked eggnog and make fools of themselves at the office party? Why do they put up the Christmas tree and sling lights along the gutters of their houses, or put up decorations and Santas on the front lawn? Why do they shop for presents and run up enormous charges on the credit cards, and spend the time to wrap presents and put them under the tree? For what? Why go to all the trouble for something as innocuous as what they call the “holiday” season? Happy Holidays? What holiday? Well, Christmas, they say.

Some may answer that question (“What holiday?”) by saying Hanukkah, or Kwanzaa. Fine. But really, for the majority of folks the holiday is Christmas, right? As for those who want to completely expunge Christmas from any observance that might be funded by the taxpayer, just what exactly is their holiday? At least they could come up with a name for it. Saturnalia’s been used already. “Holiday” is so lame, and hardly a reason to spend so much money.

Have you ever been traveling in a foreign country during the Christmas season? I have. It’s really odd to be in a Muslim country, for example, and see the Christmas decorations all around. Once I was in the Swiss Hotel in Istanbul and listened to a choir singing “Silent Night, Holy Night” in the lobby. In Bethlehem, Christmas, of course, is huge. Once, I was in a large department store in the People’s Republic of China, where Party members are not allowed to have any religious affiliation, and I stopped to listen to a carol being piped through the P.A. system. Young Chinese voices were singing in English: “Joy to the world, the Lord is come, let Earth receive her King; Let every heart prepare Him room, and heaven and nature sing …”

Muslims, Jews and political atheists apparently are not as sensitive to this stuff as are secular Americans. They’re much more willing to let Christians have their moment.

I admit to being an occasional troublemaker. If I get wind of a national department or big-box store that has forbidden their employees to greet people by saying “Merry Christmas” or will not play Christmas carols in their store, I think of ways to throw mud in their eye — which I admit is not a very charitable impulse, and I am working on it. Pray for me. I might walk into their store wearing a T-shirt which boldly says “Jesus Is the Reason for the Season,” or “Merry Christmas,” or I might hum the words to a Christian carol such as “What Child Is This?” And I never say “Happy Holidays” or “Season Greetings.”

And, frankly, I do not get jittery when my Muslim friends and Jewish friends are celebrating their holidays, and if there were religious displays for Yom Kippur or Ramadan that were to appear on the courthouse steps, I would not object to my tax dollars being spent to support this.

But that’s me. And I totally get that others don’t agree, and that there is a valid argument against this practice.

But let’s not harass each other. And if we are Christians, then let us as Christians teach our families what Christmas is all about. At the very least this involves watching or attending a Christmas Eve or Christmas Day church service. This means developing some family Christmas rituals. This means reading the Christmas story around the Christmas dinner table. This means getting out to go caroling in the streets.

Let’s stop complaining about those who want to remove Christmas from the culture. Let them. That’s what they do. It’s high time for Christians to recover the practice of Christmas observance. Going in debt to buy Christmas presents has nothing to do with it, and I would urge Christians to stop this practice altogether. Let’s find other ways to experience Christmas as a religious and theological event. Buying a new smartphone is not necessary.