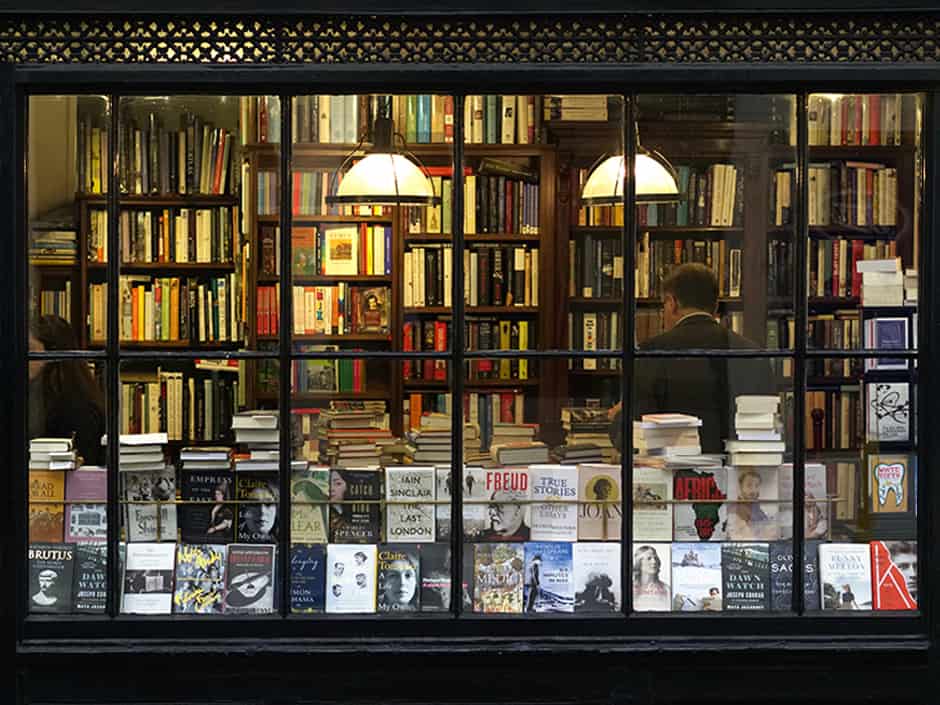 I find television very educating. Every time somebody turns on the set, I go into the other room and read a book.
—Groucho Marx

Summer is the time when many preachers get to read books. Congregational life slows down just a bit. Accrued vacation time is often taken during these months. A good book is always a welcome companion, but especially while on holiday or a study break.

Still, there’s no bad time to read a book, and I find that my preaching and writing quickly become dry when I don’t have my nose in a book. The best preaching is inspired and informed by what the preacher is ingesting on a daily basis. Few preachers can get through a single day without consuming social media, online headlines, tweets, Facebook posts and TV commercials. This isn’t a bad thing because preachers must be in the flow, in the mix, in the marketplace, in the culture. And much of this online consumption occurs by reading. And this reading has the potential to inform and energize one’s preaching.

When I talk about reading, however, I am really referring to the reading of books, a practice that offers something other forms of media do not. Reading is a slower process. Reading invites reflection. Reading usually takes one deeper into a subject than, say, a tweet or Facebook post.

I’ll bet that most of us would like to read more than we do. I know I do. I keep track of what I read. It’s appalling. One year I read 16 books. My favorites were Opening Skinner’s Box: Great Psychological Experiments of the Twentieth Century by Lauren Slater; biographies of John Updike, Arthur Schopenhauer and Tennessee Williams; and The Professor and the Madman: A Tale of Murder, Insanity, and the Making of the Oxford English Dictionary by Simon Winchester.

Some years were worse, and I read as few as seven books! In fairness, I was writing my own novels, The Temporary Typist and The Count of Chartres: The Reluctant Crusader, at the time. I still managed to find a few favorites, including A Confederacy of Dunces by John Kennedy Toole, and Fathers and Sons by Ivan Sergeyevich Turgenov.

Another year was better, and I read 21 books, including a bunch of great reads: Several titles by Carson McCullers as well as Jean Rhys; two by Kingsley Amis; Midnight’s Children by Salmon Rushdie; biographies of Ezra Pound and Steve Jobs; Christianity After Religion: The End of Church and the Birth of a New Spiritual Awakening, by Diana Butler Bass; and one each by Charles Dickens and F. Scott Fitzgerald.

Sometimes I return to a favorite author such as Iris Murdoch (The Sea, the Sea; The Bell; A Severed Head) and read several of their works.

No need to go back further, I have a need to read. It makes me a better preacher and writer.

You may have noticed that there’s not too much theology in my reading. But there’s more than you think. I find that great novels have a ton of theology in them. Good novels explore the human condition. They speak to our struggle with ourselves, each other and with God.

From the Eerdmans website: “Plantinga — himself a master preacher — shows how a wide reading program can benefit preachers. First, he says, good reading generates delight, and the preacher who enters the world of delight goes with God. Good reading can also help tune the preacher’s ear for language — his or her primary tool. General reading can enlarge the preacher’s sympathies for people and situations that she or he had previously known nothing about. And, above all, the preacher who reads widely has the chance to become wise.”

Some of Plantinga’s favorites include The Kite Runner by Khaled Hosseini; Enrique’s Journey by Sonia Nazario; Silence by Shusaku Endo; How Much Land Does a Man Need? by Leo Tolstoy; Narcissus Leaves the Pool by Joseph Epstein; and Les Miserables by Victor Hugo.

Our Homiletics writers are also avid readers. One of our frequent contributors says that his single most influential book for the spiritual life of pastors is Eugene Peterson’s Under the Unpredictable Plant. Belden Lane’s The Solace of Fierce Landscapes has also been important, as well as sermons by Barbara Brown Taylor and Fred Craddock. He also recommends Frederick Buechner’s Wishful Thinking and An Alphabet of Grace as “must” reads for every preacher.

Another Homiletics contributor says that N.T. Wright’s work has been a valuable resource for his preaching, with favorites being Jesus and the Victory of God, Surprised By Hope and Simply Jesus. James K.A. Smith’s book, Desiring the Kingdom, has informed his view of worship and cultural liturgies, and history books in general provide great context for his preaching.

Sometimes we fail to do much reading because time seems to slip away. One thing we can do is prepare for the summer months by making a wish list of books we want to read. Keep it realistic, but make a list and get the books in advance of your summer retreat.

Another thing a preacher might do is keep notes, listing the books read, as well as recording thoughts or quotations. Write a brief summary of what the book is about.

So, are you inspired to visit your neighborhood bookstore (not many of them left), or go browsing online for a good read for the summer months coming up? I hope so. You will be a better preacher for it!