An Alternative Source of Information 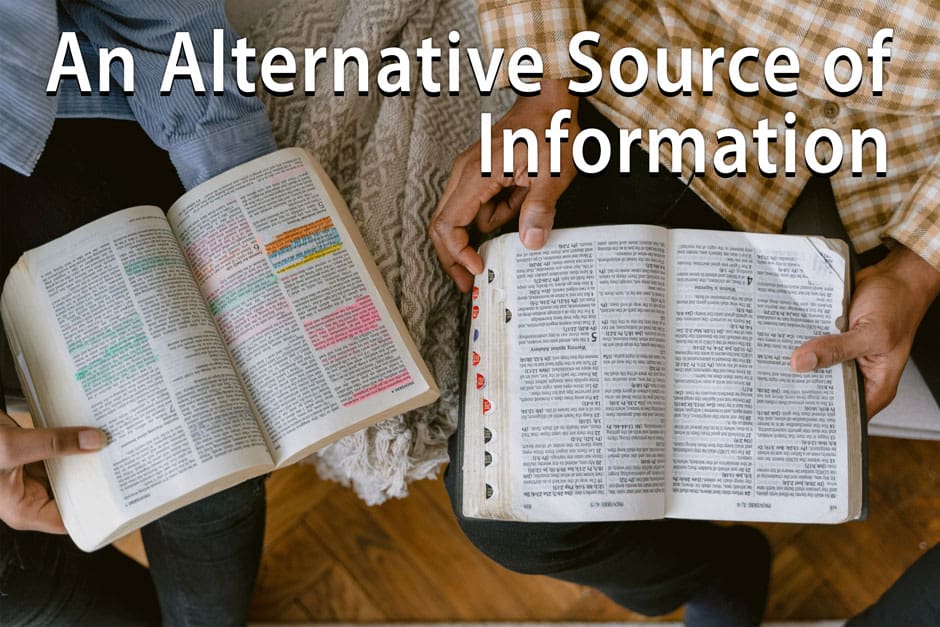 “The invasion of Iraq was illegal.”

Ouch. Whenever I hear such pronouncements from the pulpit, I can’t help but recoil. It’s not that I always disagree with the positions that are taken, or that I don’t think preachers should weigh in on public issues of moral concern.

It’s the language that gets me. As soon as I hear such strident statements, I know without a doubt that they will cause problems in the pews. Sure, our people need guidance as to what constitutes a moral approach to contentious issues, but they aren’t helped by statements that force them to be either insiders or outsiders, driven even further apart in a society that’s already politically polarized.

The question is not whether to speak, but how. In this regard I’ve learned a great deal from Adam Hamilton, pastor of a large Methodist congregation in Leawood, Kansas. He recommends that preachers begin their sermons on tough issues by presenting an opposing position — and present it so powerfully that the congregation would believe it is the preacher’s own position if the sermon abruptly ended. Then, and only then, should preachers present their own positions, and they should take care to keep their arguments grounded in the Bible. As difficult as this approach may be, it creates an atmosphere of dialogue, and stands a better chance of actually changing minds than a more confrontational approach.

Dialogue is such an important part of the educational process because it draws people into an issue in a way that the simple proclamation of traditional truths never can. It also reduces the resistance and defensiveness most people feel when presented with one side of an issue without an opportunity to reply, which often happens when a sermon is preached. “There is no easy way to respond to the remarks in a Sunday homily,” says a Roman Catholic friend. “The priest has a ‘bully pulpit’ in every sense of the expression.”

Diversity is a characteristic of every congregation, with Democrats sharing hymnals with Republicans, and if we pastors don’t acknowledge this and foster dialogue, we’ll simply drive our parishioners further apart. In my own preaching, I try to lift up ideas and questions that will stimulate conversation, instead of shutting it down. I want to invite members from across the political spectrum to look at important matters along with me, and continue the conversation after the service is over. For some people, church may be the only place where this kind of discussion is possible — and even encouraged.

For every minister and every church, there will be times when they must articulate a position with absolute clarity. During the civil rights era, the pastor of my congregation delivered such a call for racial equality. But in many of the complex controversies we face today, it is much more fruitful to focus on the core faith stances that do in fact guide us.

Instead of crafting pronouncements, preachers should write sermons that — as Bruce Springsteen said of one of the central jobs of a musician — “provide an alternative source of information.” Like music, religion is most valuable when it draws people together, socially and spiritually. And, like music, it’s most inspiring when it isn’t blasted into our ears.