Could Jesus Be a 21st-Century Pastor? 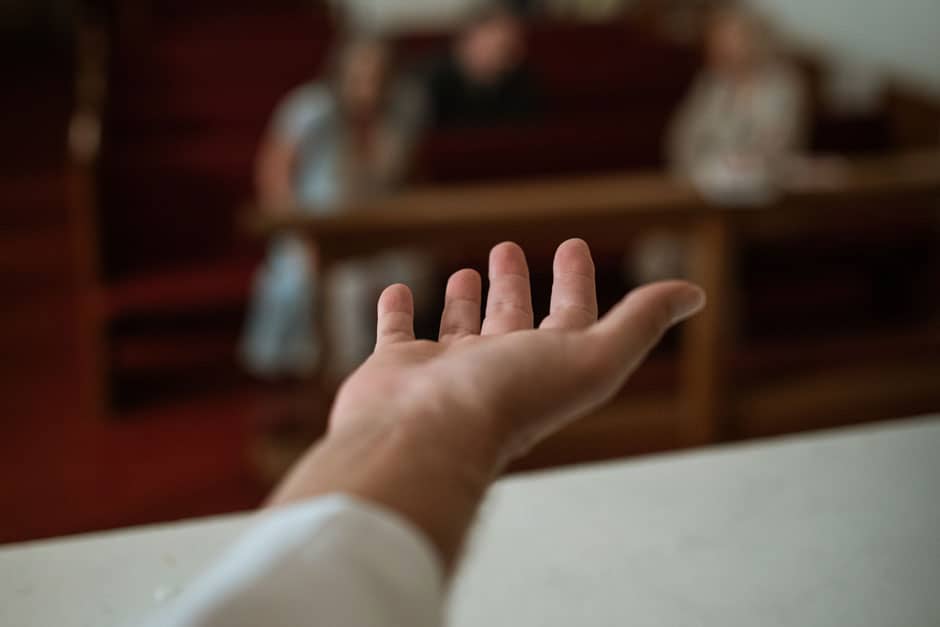 I recently had one of those days that invariably happen to those of us in ministry. You know, the kind of day that makes you wonder whether working in a salt mine would be a much more pleasant profession. It was filled with contentious meetings, building issues, a renegade committee leader, a nasty e-mail, the surfacing of a couple of maddening rumors … you know what I’m talking about. Truth be told, we clergy tend to have a lot of days like this. After such a day is over and you’re driving home way too late in the evening, thoughts begin to creep in. After this particular day, the scandalous and potentially sacrilegious thought occurred to me: Could Jesus himself do this job?

Think about all the things Jesus didn’t have to do in his ministry: Jesus never had to work with a building committee, for example, or run a stewardship campaign or sit in endless, pointless meetings. He didn’t have to attend seminary, pay off student loans or go through ordination exams. He didn’t have to file annual reports with the denomination. He never had a performance review. He didn’t have to return e-mails, carry a cell phone or update a Web site. He walked on water, but nobody expected him to. He fed 5,000 people with five loaves and two fish, but never had to hear people complain that the potluck ran out of food.

And then there’s the preaching thing. Jesus seemed to always be thumping away at one message: the kingdom of God. He was always on the move, which meant he could repeat his sermons as he took the show on the road. He didn’t have a congregation of the same people who showed up every week expecting something new and fresh, with enough biblical insight to make it interesting, enough humor to make it entertaining and enough heart-string tugging to elicit a few sentimental tears. Jesus didn’t seem to have to study much, nor did he seem to spend any time writing things down. He certainly didn’t worry about his computer crashing late on Saturday night.

Really now, do you think Jesus could do everything we’re expected to do? Oh sure, he has the whole “Son of God,” fully human, fully divine thing going for him, but we’re expected to do more than he did without that advantage. He had only 12 clueless people to deal with on a regular basis, and we can have hundreds, not to mention the fact that, much of the time, we’re pretty clueless ourselves. How could Jesus have handled all this? These are the thoughts that run through my mind in a dark and silent car as it leaves the church parking lot.

But then another thought creeps in. Maybe it isn’t a question of could Jesus do what we do, but would he? The only answer I could come up with is “probably not.” At least not the way we feel we have to do it. Jesus was driven by a singular mission, which no amount of conflict, complaint or even crucifixion could derail. He refused to be too busy, heading into the hills to pray by himself even as people pressed in around him with their demands. His preaching didn’t emerge from a desire to hold onto a congregation but from a passion to orient people and their worldview toward God’s kingdom. The more Jesus preached, in fact, the fewer the people who hung around. He ran a mission instead of an organization. He didn’t pander to be popular but invested his life in the broken, the poor and the clueless. He built lives instead of buildings.

Truth is, Jesus probably wouldn’t do our job. Maybe we shouldn’t either, at least not in the ways we seem to be intent on doing it. Instead, we ought to be asking, “What would pastoral ministry in the 21st century look like if we did it as Jesus did?”

Now there’s a question to ponder the next time you get in your car.