Willing to Be Disturbed 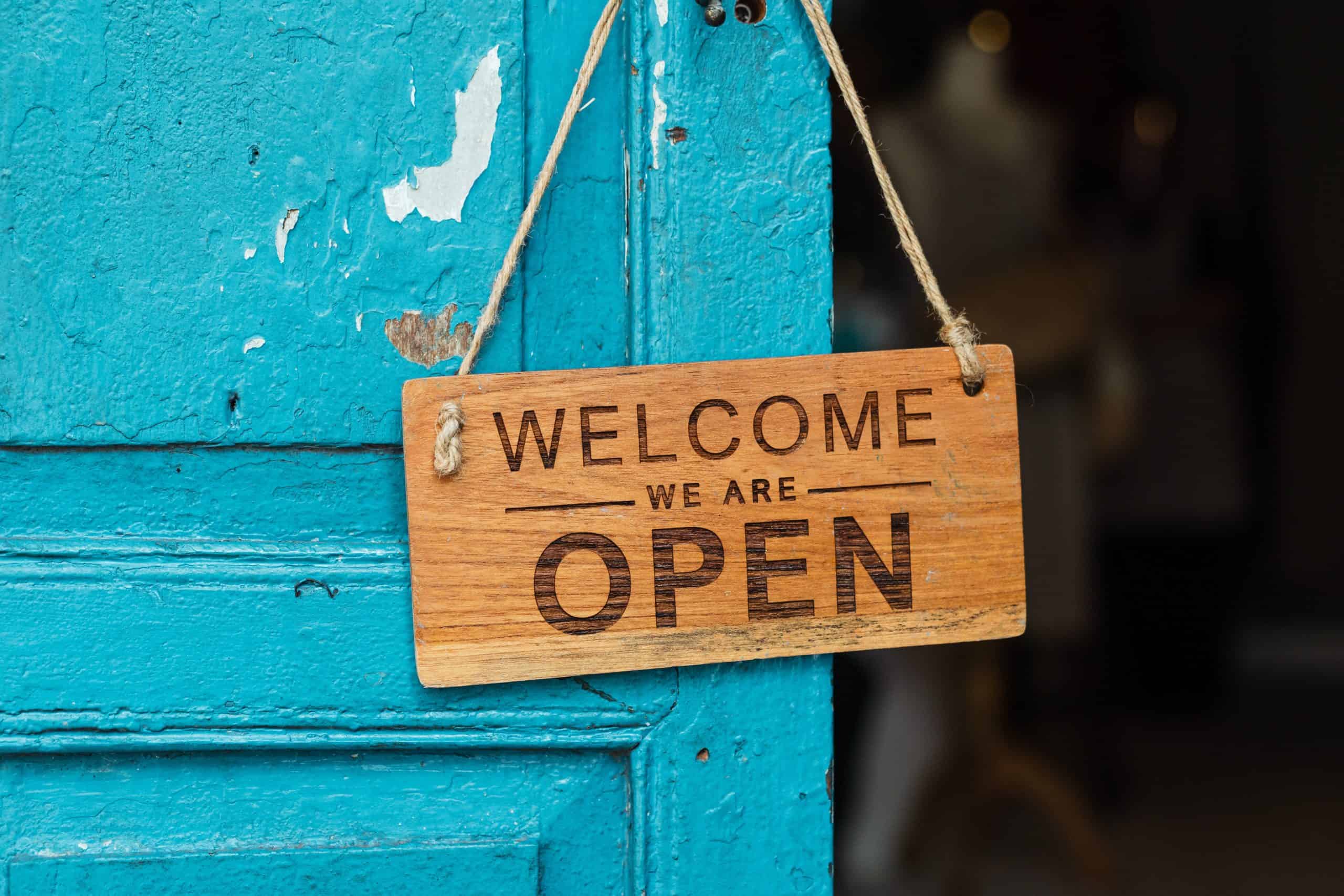 I ran across a handout that was distributed to participants in a weekend seminar dealing with issues of conflict resolution, group communication dynamics and the like. The two-page handout was an excerpt from a book written by Margaret J. Wheatley called Turning to One Another: Simple Conversations to Restore Hope to the Future (San Francisco: Berrett-Koshler Publishers, Inc, 2002).

Wheatley writes, “As we work together to restore hope to the future, we need to include a new and strange ally — our willingness to be disturbed. Our willingness to have our beliefs and ideas challenged by what others think. No one person or perspective can give us the answers we need to the problems of today. Paradoxically, we can only find those answers by admitting we don’t know. We have to be willing to let go of our certainty, and expect ourselves to be confused for a time.

“We weren’t trained to admit we don’t know. Most of us were taught to sound certain and confident, to state our opinion as if it were true. We haven’t been rewarded for being confused. Or for asking more questions rather than giving quick answers.”

I like Wheatley’s suggestion that most of us probably need to be willing to be disturbed. However, I don’t think she’s suggesting — perhaps it’s not even possible — that we embrace disturbance as a sort of lifestyle leitmotif. I don’t want to be disturbed, nor do I want to be known as a disturbed individual. I get enough of that already.

But I am willing, I think, to be pushed out of my comfort zone with regard to certain areas of my belief system.

Truth is, I’ve hung a DO NOT DISTURB sign on some of my beliefs and convictions, and I am totally okay with that. There are some things about which I don’t want to be disturbed and about which I actively resist any attempt to be changed, challenged, befuddled, or bamboozled.

This is not to suggest that these “protected” areas — tenets and dogmas that are nonnegotiable or untouchable — are protected because I think they are vulnerable to criticism, or that they’d collapse under the weight of scrutiny. No, they’re protected right now because I am disturbed on so many other levels and concerning so many other issues. I can handle only so much disturbance! Know what I mean?

For example, I am a theist. I am really comfortable with that. Do you want to talk to me about it, challenge me, debate, argue with me? Fine. But I am not really open to changing my view or position. It’s closed. I believe in God. I might appreciate different approaches to understanding God, knowing God, worshiping God and so on. But my belief in God is a given. I have other things in this complex world right now that are pushing around my preconceived ideas, biases and prejudices. You’re not going to disturb me about my faith in God. Not going to happen.

And — not only am I a theist, I am also a Christian. I am not a vegan and never will be. I don’t want to be told about the dangers of eating red meat or drinking diet soda. You can’t convince me that Downton Abbey is anything but a daytime soap opera in Victorian bustles, bibs and tuckers. I am a PC person, not a MAC person, and that’s not going to change. And on a couple big ticket political issues, my opinion is formed — in concrete. DO NOT DISTURB!

But engage me on most other issues and I am willing to be informed and disturbed. And here’s the thing: It’s the willingness to be disturbed on the little stuff that comes up day-to-day at home or at work or school that’s important. In our relationships, can we be pushed, jogged, nudged, challenged — without reacting like 5-year-olds?

Preachers are called to disturb. No argument there. We refer to this disturbing and disturbance as our “prophetic ministry.” So we preach away on this or that subject, and soon half the congregation has left because — as we tell our district superintendent — they felt convicted by and uncomfortable with the prophetic word that hath been delivered unto them, thus saith the Lord.

We need to give people the option and freedom to hang a “DO NOT DISTURB” sign on some stuff and honor that — unless the building is on fire. In such cases, speaking metaphorically, we must not only disturb, but intervene. But that’s another discussion …

When Wheatley writes about being willing to be disturbed, she discusses the implication of that event in which we are surprisingly disturbed. Why are we disturbed? What does it mean? What does it reveal?

She writes: “Lately, I’ve been listening for what surprises me. What did I just hear that startled me? … Noticing what surprises and disturbs me has been a very useful way to see invisible beliefs. If what you say surprises me, I must have been assuming something else was true. If what you say disturbs me, I must believe something contrary to you. My shock at your position exposes my own position. When I hear myself saying, ‘How could anyone believe something like that?’ a light comes on for me to see my own beliefs. These moments are great gifts. If I can see my beliefs and assumptions, I can decide whether I still value them” (emphasis added).

Wheatley notes that without a willingness to listen, to be disturbed, to be confused, to be uncomfortable, we also are not likely to be creative. “Great ideas and inventions miraculously appear in the space of not knowing,” she writes.