And Now for These Commercial Messages … 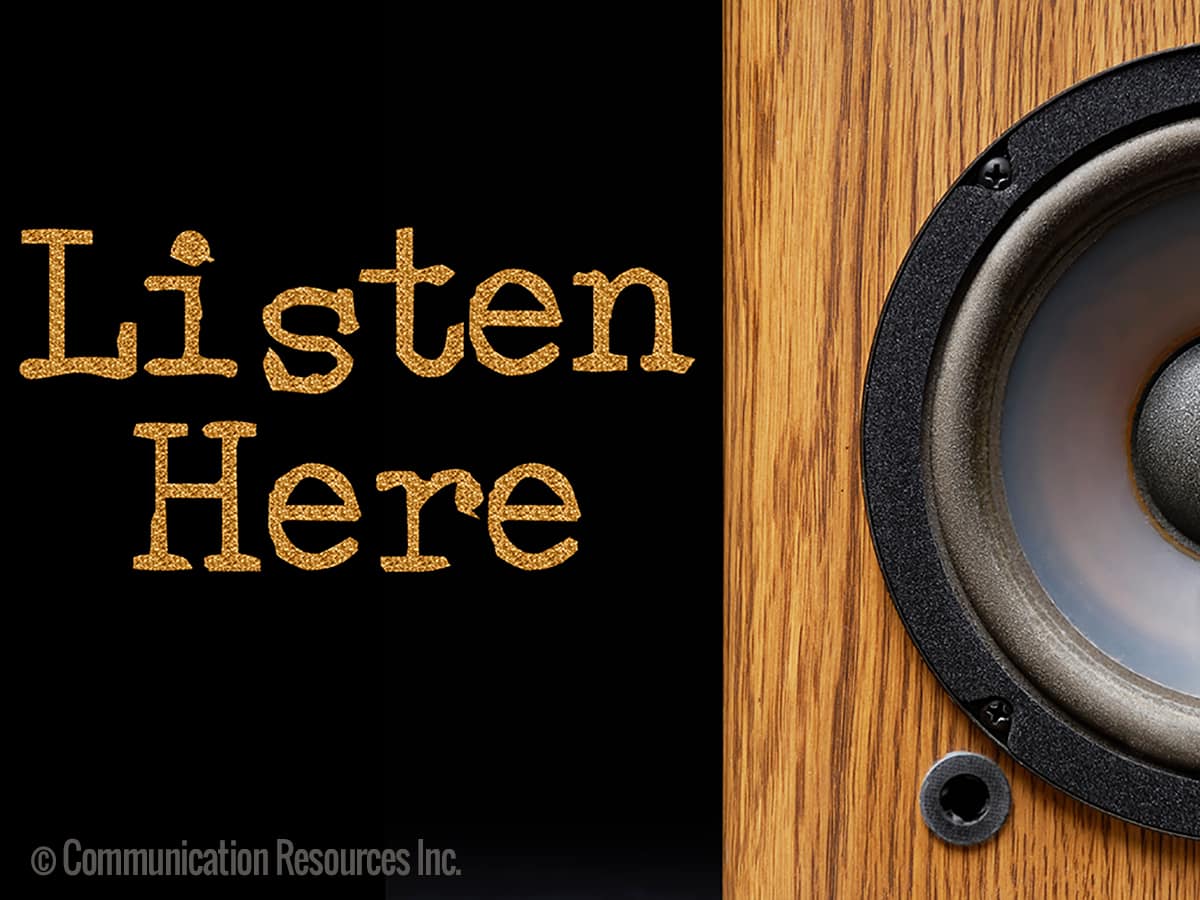 During my days as a youth pastor, I worked at a camp each summer where every time the camp director rose at the end of a meal to give the campers some new information for the day, the kids would break out into a song:

A terrible way to be talked to death,

A terrible way to die.

I know I shouldn’t be so cranky about them, but in a world where people have access to instant information at the touch of a button, there are those who still want the pastor to mention something to the whole congregation in worship “so that everyone will know.”

Well, let’s see — we already put it in the bulletin that’s in your hands every Sunday, on the screen in the front of the sanctuary every Sunday, in the weekly news email you receive every Wednesday, on the news page of the website and our church mobile app for your smartphone, and plastered it in posters all over the church. We posted it on our Facebook and Twitter feeds. We even put it in the monthly newsletter and sent you a postcard reminder. But, yeah, let’s burn some of the time we dedicate to worshiping the Lord to make sure you “know.”

It’s like that old adage: “If a tree falls in the forest and the pastor doesn’t tell you about it, did it actually happen?” Or something like that.

Conventional wisdom says that people need to hear the same information six times before they’ll respond to it, but in a world where people are constantly bombarded with information, do we really believe one more announcement will help? And then there are the people who run up to you right before you are ready to process into the sanctuary and say breathlessly, “Pastor, can you make sure to announce the quilting society stitching contest that’s happening six weeks from Tuesday?”

It’s enough to drive a pastor to distraction. Oh, and by the way, the men’s group will be having a seminar on “Eliminating Distractions” eight months from Friday. Make sure you mention that, too.

Still, we know we have to do these announcements, just like we have to go to the dentist every six months to have our teeth cleaned (and it’s just as fun). Much as I despise them, there are some ways you can incorporate announcements in worship that will maximize their impact while minimizing the stress:

First, only announce things in worship that affect the whole congregation. These are the big “need to know” items that most people can be involved in. If an event only impacts a certain segment of your people, then it’s not getting an announcement from the pulpit. Refer to the other methods of communication you have and point people to those.

Second, limit announcements to the “Top 3” each week. Pick only the three most important things you absolutely have to announce. These would be things that, again, affect everyone and are also time dependent (within two weeks).

Three, consider video announcements. We have moved toward producing a short, two-minute video each week where a member of our staff welcomes people and gives the weekly top three. That keeps the length of the announcements uniform and also provides a way for you to share them on social media during the week. You don’t have to have a lot of equipment or expertise to do this.

Four, do announcements before beginning the worship service or immediately following. We run our announcement video just prior to the welcome and call to worship. It provides a way for people to know that the service is about to begin, and it’s far more entertaining than the same talking head every week. If you don’t use video, give your announcements up front before the service begins. Yes, some people will complain that they weren’t there in time for the announcements, but that’s on them and you can say with absolute integrity, “We announced it on Sunday!”

Five, develop a process for receiving and promoting information and stick to it. Use a form, have a deadline, and give people specific instructions for getting announcements into your various communication platforms. If someone refuses to use the process, they’re not getting an announcement. Since we went to that system, no one grabs me on the way into worship to ask me to promote their stuff.

The key to all of this is getting the right information to your congregation in a timely way without taking time away from worship. If you take control of your announcements, they won’t be such a terrible way to die!