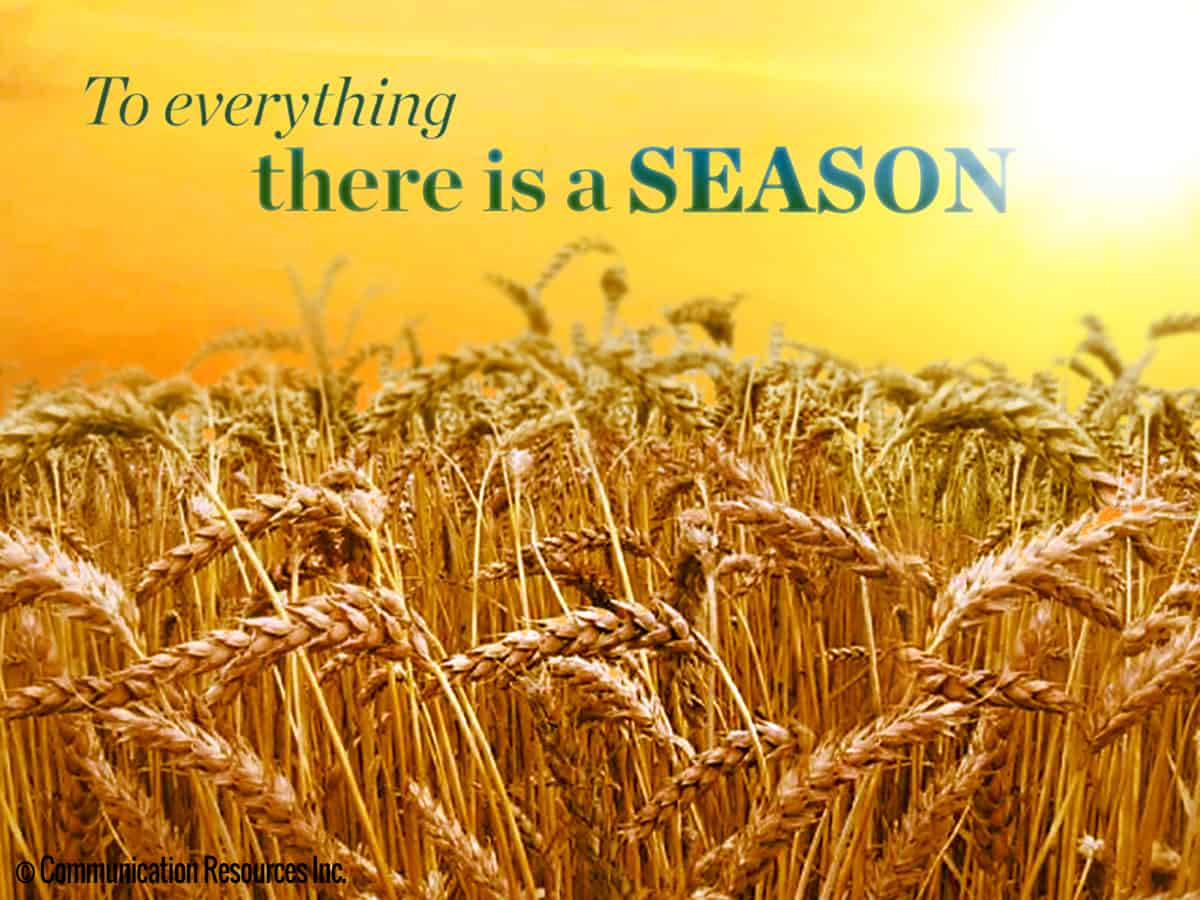 Every season has its own particular glory, and with that, downsides, too. Summer has so much to commend it that there’s no need for me to restate the obvious. But there are negatives that deserve mention. In the summer, wrote the Bard, “sometime too hot the eye of heaven shines, / And often is his gold complexion dimmed.” Moreover, the mosquitos are pesky. Humidity is awful in places. Unlike Shakespeare, we would not compare a lover to a summer’s day.

Winter is often lovely because a landscape covered with freshly fallen snow is a breathtaking thing of beauty. Many people love the winter because of sporting activities such as ice skating, skiing, cross-country skiing, snowshoeing and everyone’s favorite, curling.

Winter, however, is cold. Sometimes, it is cold and damp. In snowy regions, winter means that sidewalks need to be shoveled. The heat bill is huge. Generally, we spend more time inside than outside — beginning a season of social hibernation. We hate winter for all the reasons we love summer. In short, we don’t like winter because it is not summer.

Because of the winter blahs and the mind-numbing ennui, we rejoice at the slightest notice that spring is about to arrive. When April shows up, we are so ready for spring we can hardly wait to get to church on Easter Sunday and shout, “Hallelujah!”

We’re hard-pressed to think of anything negative about spring. The temperature is rising. We can get outside. The trees are budding and flowers are blooming. Creation has awakened from its slumber. What’s not to like? The baseball season has started, and Congress will soon adjourn for the summer — which many people think is always a good thing.

Although we love summer, we always leave spring behind with a sense of wistfulness and regret. In our hearts, we wish it could always be springtime.

Then there’s fall. This is the most interesting season of all. It is the only season known by two names, fall and autumn — the latter being preferred if for no other reason than it allows us to use the delightful adjectival form of the noun: autumnal.

No season introduces as much change with so much anticipation as autumn! Meteorologically speaking, after a long hot summer, we are ready for change! We are longing for cooler temperatures.

Fall also signals the beginning of the football season! This is huge! It means eating pizza, tailgating, cheering for the home team and wondering who is going to protest what.

But the changes are not just climatic and athletic. There are sartorial considerations as well. After Labor Day, we put away white and can wear black again, a fashion rule that, if observed, will help preserve civilization as we know it. And then there’s the sweater factor. We can slip on a cardigan, make ourselves a cup of hot chocolate, grab a book and snuggle in for a good read.

“Cozy” is the word that comes to mind. In the autumn, we change our settings to “cozy.”

So, in the fall, almost every sphere of life is in a quite radical process of transition, development or change. School has started and returning students are a grade level higher — an unfamiliar world of more rigorous academic discipline than hitherto experienced. School sports are resuming. Vacations are over and people return to their jobs with no holiday prospects (except Labor Day) until the Thanksgiving weekend in November.

Churches likewise are ramping up activities and programming after a summer of lower attendance, fewer activities and a pastor who’s been episcopus absconditus, pastor incognito or something else that can only be explained in Latin. She or he has wrangled well-deserved study time and combined it with accumulated vacation leave. Seminarians, or perhaps a lay preacher or two, have filled the pulpit.

Now, however, the pastor is back. The people are back. The pews, benches or chairs are full, or fuller. The people lift up their heads and their hearts are filled with expectation, wondering to what oratorical heights the pastor, freshly filled with the Spirit after his or her season of renewal, will take them. They await with renewed interest what their newly inspired pastor will announce about a new season of refreshing.

No season comes close to producing as much change as autumn. Nature begins to collapse its tent. Trees drop their leaves and stand before us naked and unembarrassed. And the colors! Fall goes out in a burst of glory.

But why do so many people call fall their favorite season of the year?

I believe it is linked to the fact that during the fall there are so many changes and transitions. We get bored with summer. We don’t want summer to drag on. We don’t agree with Shakespeare, “But thy eternal summer shall not fade, / Nor lose possession of that fair thou ow’st.” We want summer to fade. We want to get back to work. We want to start studying again. We want to get back to church again. We are eager to watch football again, and say goodbye to the World Series champions who are not crowned, it seems, until the frost is on the infield grass and children are carving pumpkins.

We love autumn because most of us like a change of scenery every once in a while. And as fall arrives, everything changes, and we love it.

So we take special note of autumn. Our congregations are happy and experiencing change, and for us pastors, it is a fresh opportunity to tap into the happiness, the openness to change, widespread optimism and to reap the harvest.

Winter is only weeks away.