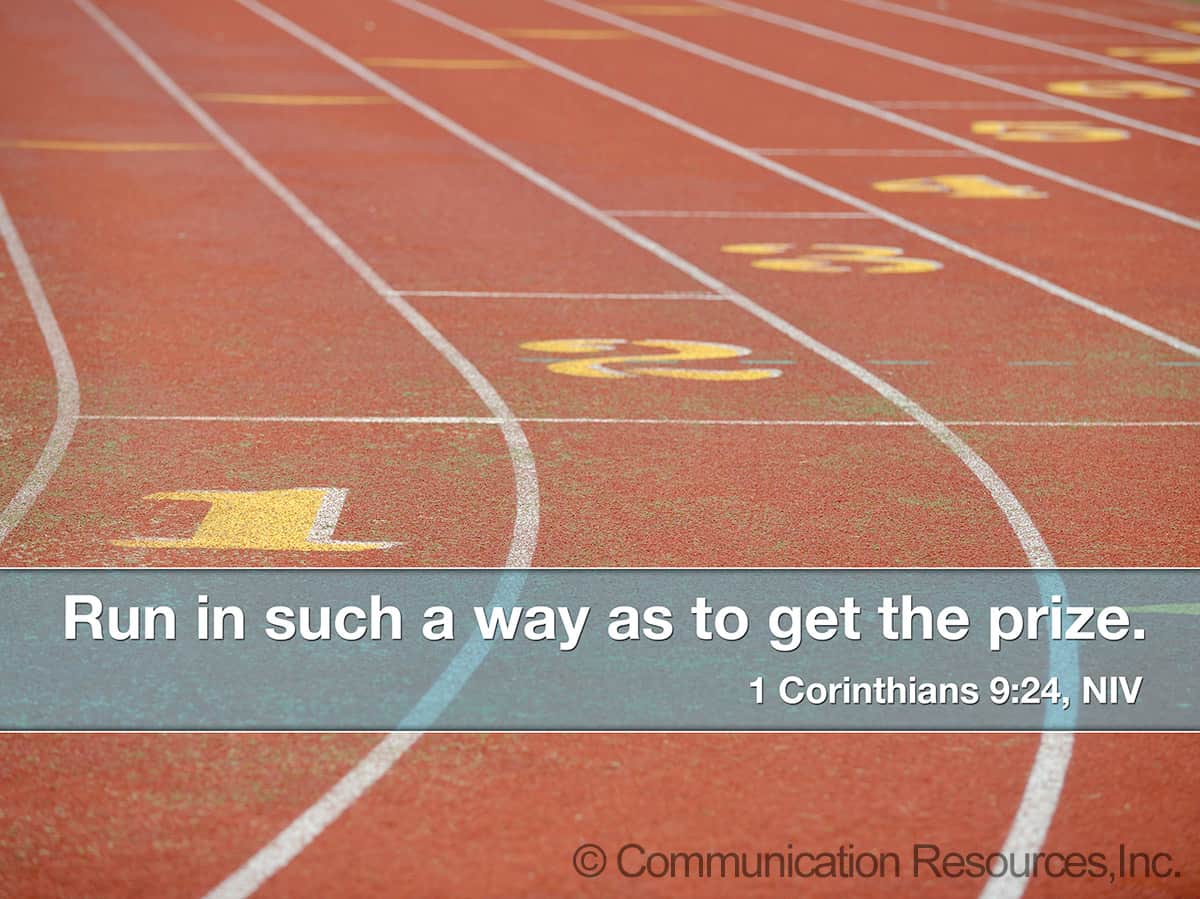 Summer is movie blockbuster season, and there’s no movie I’m more excited about than the new Mission: Impossible — Fallout flick coming out at the end of July. It’s not because this is one of the greatest movie franchises ever (it’s not), nor is it because it has all the elements of a good spy thriller, including disguises and explosions. The number one reason I want to see this one is because it will be another opportunity to see Tom Cruise run.

If you’ve never studied Cruise’s run, it’s a thing of awkward beauty — probably the best in cinematic history. Someone with too much time on his hands recently posted a YouTube video of every incident of Tom running over the course of his nearly 40-year career and it amounts to more than 18 minutes of time. In Mission: Impossible III, for example, he spends 64% of his screen time in the movie in a flat-out sprint.

But it’s not the volume of running that Tom does that’s impressive — it’s the way he runs. It’s a total body commitment and he does it like no one else. Tom’s back is completely straight as he runs, his hands extended in karate-chop form to enhance the aerodynamics. He pumps his arms vigorously and pistons his knees high like a Rockette who’s late for rehearsal. His face is taut, his eyes bulging wide looking for danger. It’s magnificent. Just look up “Tom Cruise run” in your search engine and get ready to behold it in all its glory.

My college-aged son was the first one to turn me on to this phenomenon, and he can imitate it perfectly. But Tom Cruise is 54 (same age as me) and still running. I suppose having an army of personal trainers helps him keep in sprinting shape, but I can’t wait to see the old man do it again!

I’ll be watching the movie this summer while on renewal leave, the first I’ve ever taken in nearly 30 years of ministry. I won’t be doing much running (the Army cured me of any love for that exercise years ago), but I will be doing a lot of hiking. As you read this, I will likely be on the West Highland Way in Scotland or on a mountain somewhere here in Colorado, though not looking nearly as cool while doing so as Mr. Cruise will look while hoofing it on-screen.

Still, I see this time as preparing for a different sort of run into the next phase of ministry. I have now been at the same church longer than I’ve ever been anywhere previously, and I’m looking forward to where we will run together. And while it’s still some years off in the distance, I can also begin to see the finish line from here and want to make sure I have enough juice to finish my ministry well. Maybe it’s all about the aerodynamic hand position, but I think it’s probably more about spiritual stamina and running with a purpose. Certainly it has something to do with a stiff backbone, wide eyes, and a focused expression.

Truth is, like Tom, I will continue to need a bit of help from some trainers, too. Those wise mentors I have had over the years and the marvelous lay leaders in my church are about the best team one could assemble. We pastors all need those kinds of folks in our lives if we’re going to make it anywhere, let alone sprint to the finish line.

If you’re taking some time away this summer, I hope you will spend a little time considering how you’re running the race. The apostle Paul certainly did, saying, “Run in such a way as to win [the prize]” (1 Corinthians 9:24). Mr. Cruise will likely get paid millions for a couple of days of sprinting. Our prize for running well is much better, longer lasting, and requires a lot less pumping of the legs!

Call it the clergy version of “Cruise Control.”