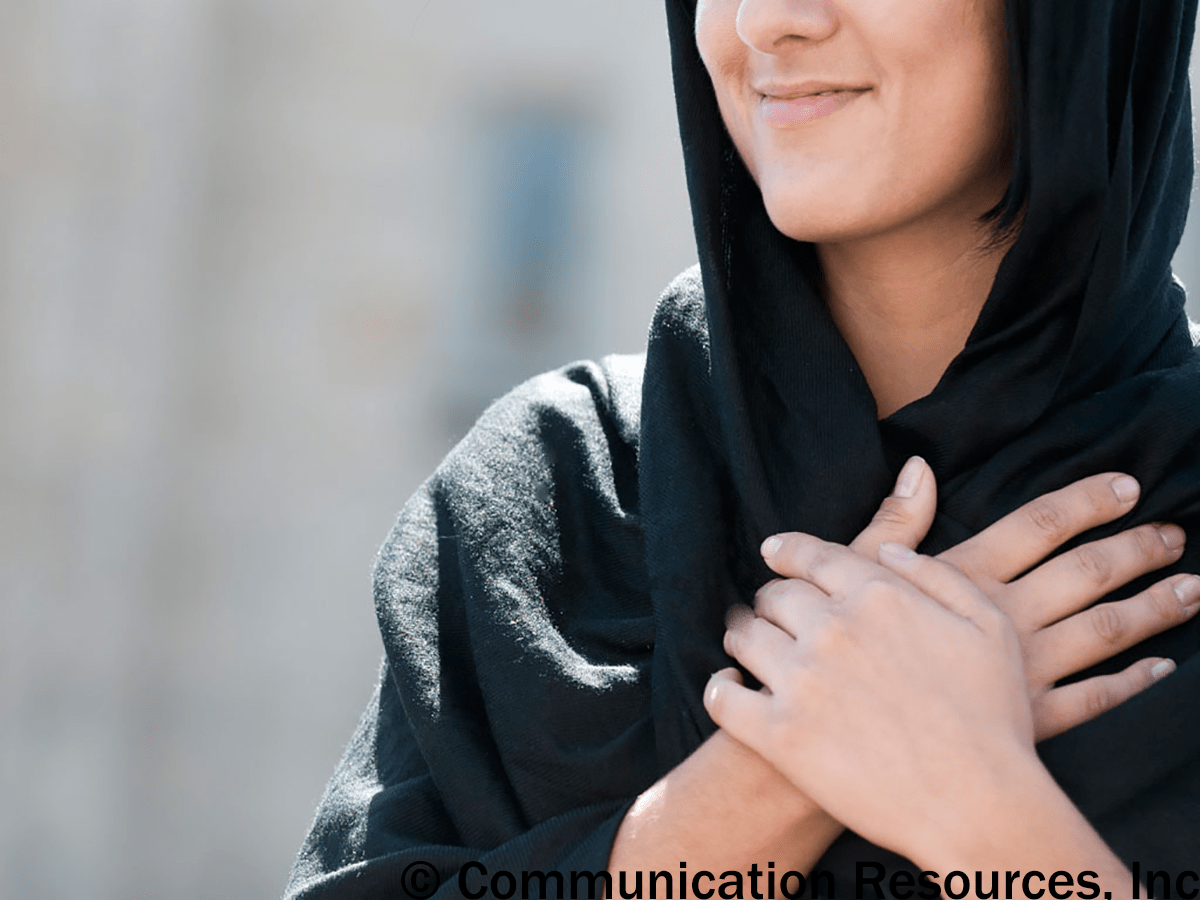 As someone with a passion for history, I’ve always been interested in genealogies. Maybe it’s because as an adopted child with no knowledge of my birth parents, I’ve always been chasing my own history —where my family originated, what the stories are, etc.

Some recent developments have helped, however. I managed to get a copy of my original birth certificate with my original name, for example, and for my birthday last year I got one of those DNA kits confirming that my love for bagpipe music is hard-wired in my being.

Sometimes genealogy stories can be surprising. A friend of mine recently posted a picture of a family heirloom on Facebook — an 1860 United States cavalry saber. He said that one of his great-great grandparents had brought it home from the war and it was a treasured piece of the family’s history. I asked for the name and possible unit where he served and then did some digging.

What I found was unexpected. His ancestor wasn’t a dashing cavalryman, but a common infantry soldier. And next to his name, was a simple designator: Deserted.

Instead of being a hero, my friend’s relative went AWOL and probably acquired the saber via nefarious means. You never know what story you’re going to uncover!

Genealogies are like that — they express the wonder and the madness of the human condition. Every family has secrets and outliers in its past.

The genealogy of Jesus is no different, and Advent is a great time for the preacher to explore some of those intriguing stories. Matthew begins his gospel with a genealogy that connects Jesus to the line of King David and to the patriarch Abraham. It’s a way of declaring Jesus’ messianic claims right out of the gate. It was pretty common for ancient biographies to begin this way. Genealogies reminded Jewish people of God’s sovereignty in arranging marriages and providing offspring, and sometimes explained why a person behaved a particular way. The records of those genealogies were kept in the temple, but after the temple was destroyed in A.D. 70, anyone could claim to be a descendant of David, but the claims about Jesus were verifiable before that time. Matthew wants us to know that Jesus is the real deal.

But Matthew’s genealogy is different from a lot of other ancient lists, particularly in that it lists five women (including Mary). Three of them weren’t even Jewish (Tamar, Rahab, and Ruth), and a fourth was at least the wife of a Gentile if not one herself (Bathsheba, to whom Matthew simply refers as “the wife of Uriah the Hittite”). That’s curious, especially given the matriarchs that get a lot more ink in the Old Testament — women like Sarah, Rebekah, Leah and Rachel. And not only that, but each of the women Matthew names represents stories that are shocking in their moral sensibilities, especially to modern ears. They are PG-13 and even R-rated stories with lots of sex and intrigue.

But I don’t think that’s why Matthew names these women. It’s not about exposing them as examples of questionable sexual morality. Quite the opposite. It’s the men in their lives who get exposed in these stories. I think Matthew includes them as a way of expressing what God promised to Abraham from the beginning; that the blessing given to Israel was a blessing for all nations, including the gentiles. Including these Gentile women in Jesus’ genealogy acknowledges this and shows that in spite of human brokenness, God’s plan still wins out.

Last year, I did my Advent sermon series on these women and found their stories timely, especially given the #MeToo movement and the increasing number of news stories about high-profile men in entertainment, news and politics losing their jobs because of sexual misconduct. It’s a warning that something has gone terribly wrong in our culture. The sexual revolution hasn’t delivered on its promise that you can do anything you want with anyone you want with no consequences. The Bible is a wake up call to that falsehood. We need to recapture the value of family, sex and love as God intended them, while remembering the lesson that God can redeem our history of failure. In many ways, Jesus’ family is our family.

If you’re looking for an alternative to the lectionary for Advent, I encourage you to consider a series on these “wonder women” of Jesus’ family tree. Uncovering their stories gave permission for many people in my congregation, both women and men, to share their own stories of past hurts, abuses and triumphs.

Think of it as a great opportunity to explore your connections as a family of Christ!